BEAUMONT – by Lauren Huet
If you’re using Baby wipes made by Nutek Disposables, Inc., they may be contaminated with bacteria. The company issued a voluntary recall after finding bacteria in some of its wipes.
A recall is underway for these brand names: Cuties, diapers.com, Femtex, Fred’s, Kidgets, Member’s Mark, Simply Right, Cuties, Tender Touch, and Well Beginnings. Stores that sell these brands include Walgreens, Family Dollar, Sam’s Club, Fred’s, and diapers.com.
Nutek Disposables tested some of its wipes after receiving complaints from consumers of rashes, irritation, infections, fever, gastro-intestinal issues, and respiratory issues. The company tested some of its wipes and found Burkholderia cepacia (B. cepacia) bacteria. It is recalling the lots that tested positive for bacteria, as well as all of its Baby wipe products as a precaution. The FDA says a link between the reports and the product hasn’t been confirmed.
Katelyn Morgan and her nine-month-old daughter Essie Mae just finished returning a box of recalled Baby wipes to Sam’s Club.
“Well we were a little bit nervous about it just because you don’t know,” said Morgan. “You trust the brand and you trust everything. They were really great about taking it back and giving us our full refund of the whole box, even though we just had a couple left, but we were a little bit worried.”
Essie Mae is symptom free.
“She’s doing fine, hasn’t had any side effects or anything,” said Morgan.
“I would tell [parents] not to worry, just to follow up with their pediatrician,” said Director of Children’s Services at Baptist Hospital, Jerri Wolfford. “The bacteria is not that harmful if they are pretty healthy.”
Wolfford says the bacteria mainly affects babies with weakened immune systems.
“If they were using those and they do see rashes, if they saw any breakout, then they do need to go ahead and go see their pediatrician,” said Wolfford. “There could be antibiotics that they may need to use. We don’t want it to get into where the bacteria spreads.”
We tried to purchase some of the recalled wipes from Walgreens and Family Dollar. However, each time the cashier rang up the wipes, a message popped up on the computer screen saying the item was not allowed to be sold. It appeared Sam’s Club had removed the recalled wipes from its shelves.
“Definitely better safe than sorry,” said Morgan. “I was thankful that they did the recall so we knew.”
Making sure babies like Essie Mae stay healthy.

This video by KFDM YouTube was viewed 2147 and liked: 6 times 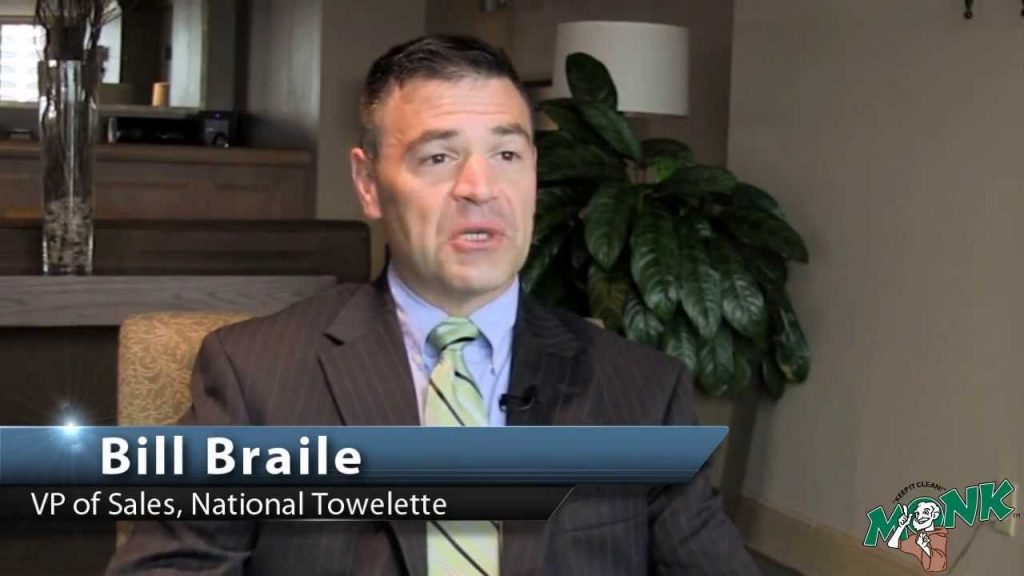